We had a stand in Computer Science at the University of York Open Day on Saturday. We took the opportunity to show the prospective students what they can do using programming skills from the CS course. 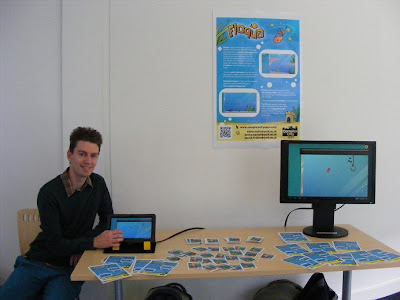 We hooked up a tablet computer to a monitor so that people could see as one person played the game.

The reception for Floqua was very positive. People enjoyed playing the game and it made it easier to explain the research behind the app as they were playing. We received comments about the quality of the graphics and that Floqua is novel as a game.

We hope that everyone who attended had a good day and found out more about the University of York.

Posted by Complex City Apps at 22:52 No comments:


Our summer students have now finished their 9 weeks work. We are very proud of what they have achieved. We have released version 1 of Floqua on Google Play with 12 introductory levels and we will soon be releasing the next level set. The Complex City apps website is now active where you can find out more about the project and the scientific research that has been used in Floqua. 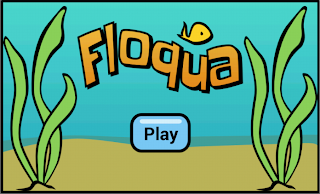 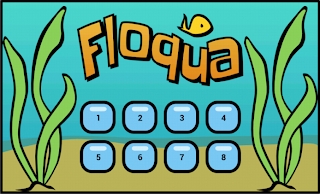 After receiving some of the initial graphics for the game I integrated them into the game engine, the result is shown below. Personally I think it's looking really good, just a few small scaling issues. 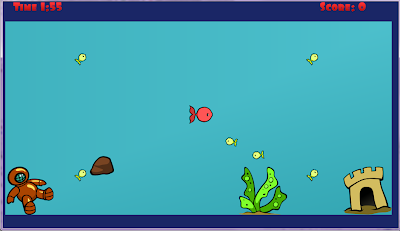 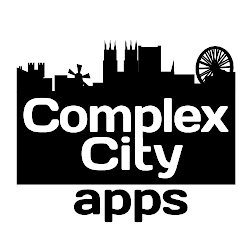